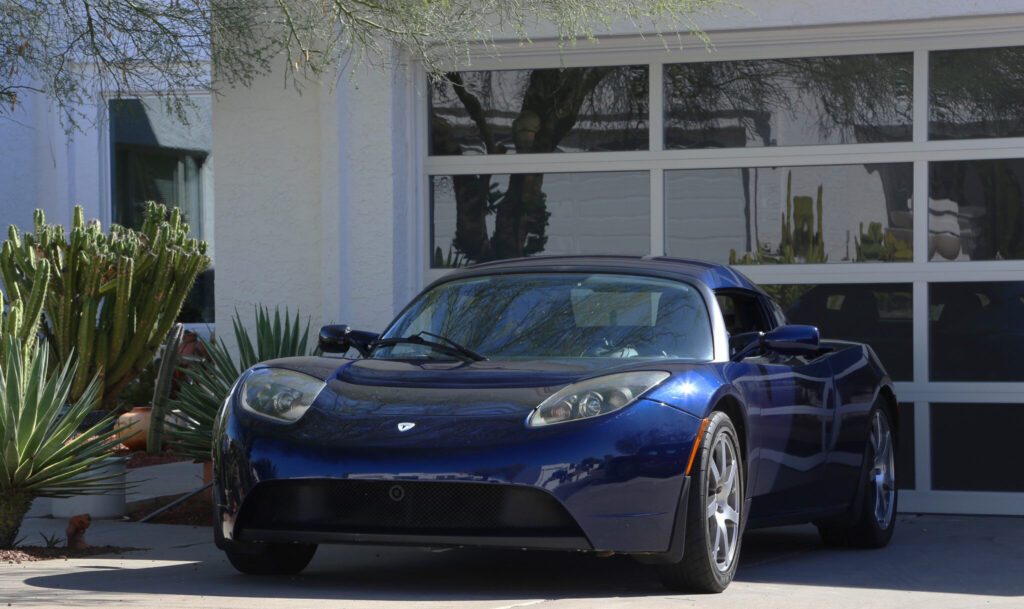 This Roadster came to us with failed ESS Battery Pack bleed test errors.  This early Roadster engineering problem has to do with the selection of Pop Rivets on the ESS Pack Battery Sheet bonding plates.

Clamping force with Pop Rivets is unpredictable, and with time, vibration, and corrosion, the sense wire connection to the BMB boards managing the cells, becomes erratic, causing errors and compromising successful charging of the pack.  Tesla recognized this problem and corrected going forward by eliminating Pop Rivet connections and ultra-sonically welded on the BMB sense wires.  Many of the early Roadsters were also upgraded at the Service Centers if they had problems.  Not all received this upgrade.  We have a procedure that uses hardware with specific torque settings to provide a stable connection.

One of the images shows a headlight resurfacing being performed on this Roadster.  This is another common problem caused by a delaminating clear coat, which makes the headlight look like the aftermath of a bad sunburn with peeling clearcoat.  The fix is removing the old clearcoat, resurfacing the lens, and using a more durable two stage catalyzed clear coat application.

A final footnote was the dysfunctional seat heaters.  Since the second owner relocated the Roadster to a cold climate, these became important ten years later.

What we found was another example of the borderline prototype nature of these cars.  It turns out the seat heaters were never terminated with connectors and installed properly.  When finally called into service, this oversight was realized a decade later. 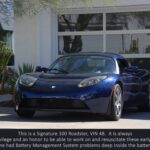 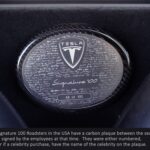 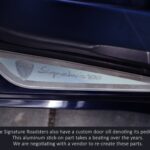 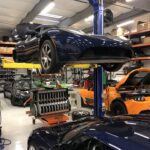 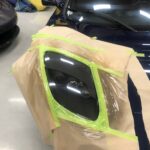 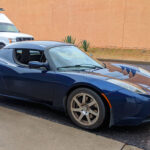 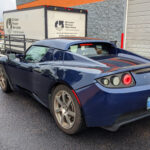 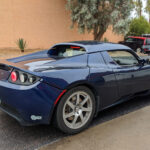 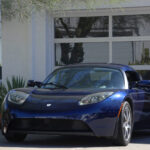