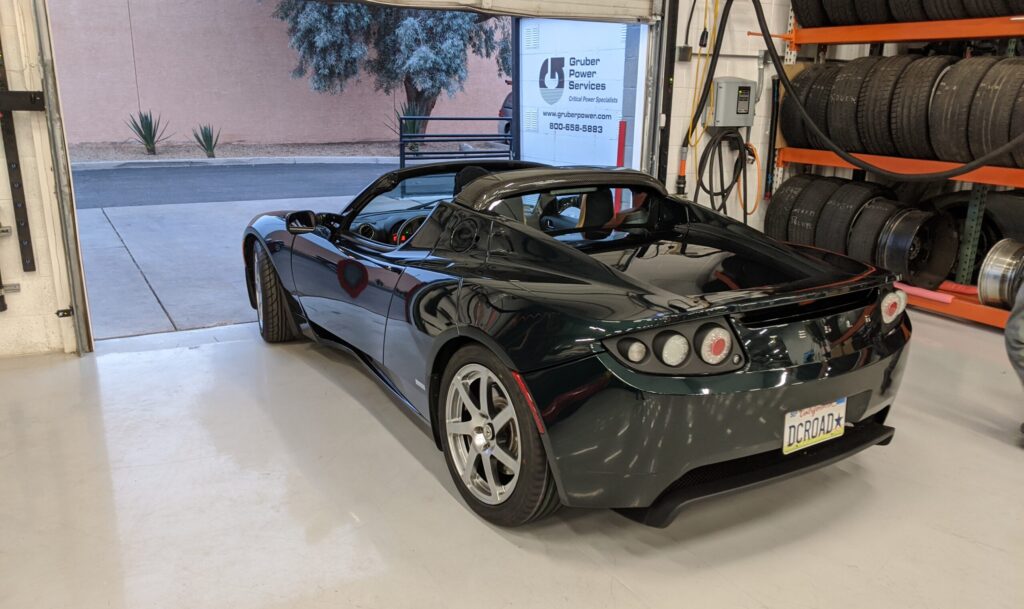 This 2008 Roadster was once owned and driven by Matt Damon.  It is one of the first 100 “Signature series” Roadsters released in the USA.

It is one of the early examples of a dark green called “Racing Green”.  It had one of the best clear bra treatments we have ever seen with near invisible seams, and a constant shine.

This Roadster came to us with a dying brick.  A parasitic cell in a brick is what causes this condition.  Symptoms are range decline after each charge.

Left unattended, the eventual outcome is a Roadster that can no longer accept a charge, or a “bricked state”.

When this Roadster came in, we did not have a donor battery sheet that matched well, so we kept the affected ESS pack brick on life support, injecting DC voltage into the dying brick to keep the voltage level above 2 VDC to prevent damage to the adjacent cells in the brick.

Once a sheet became available more closely matching the characteristics of the other sheets, it replaced the original sheet this Roadster ESS pack became stable again, and restored functionality.

We, and our Roadster rescuing skills have evolved.  Today we are able to diagnose and isolate parasitic cells in bricks, and neutralize them, reducing the number of battery sheets needed for Roadster battery recovery. 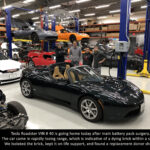 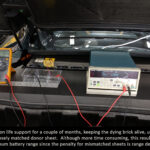 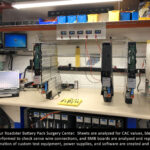 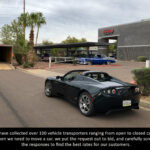 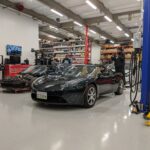 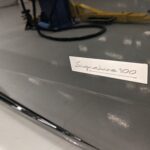 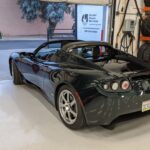