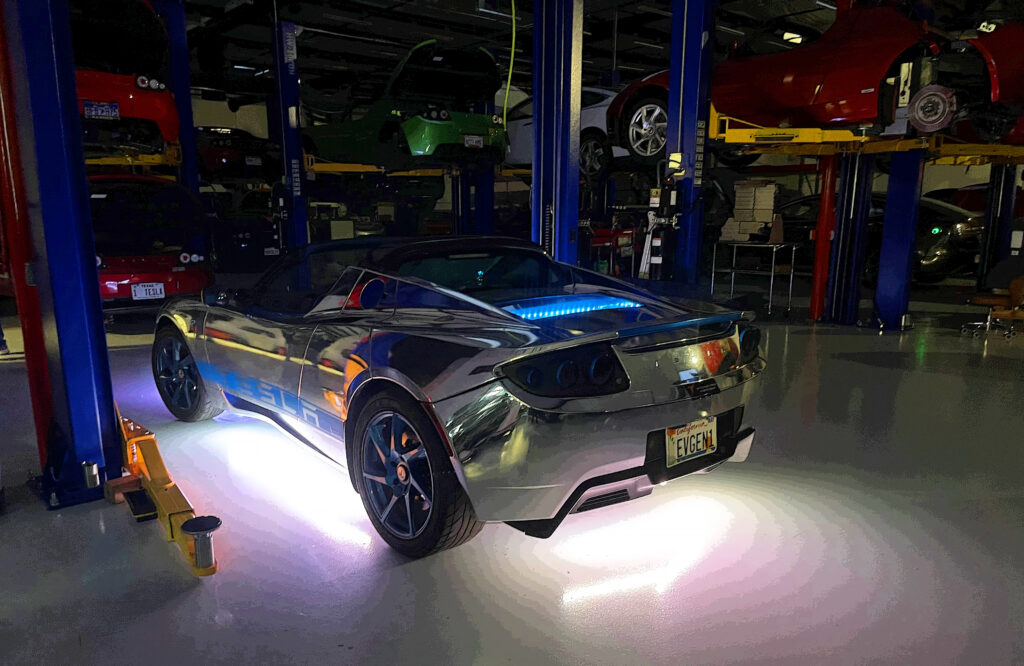 My son, a videographer and I, spent some time test driving a very special, one-of, chrome Tesla Roadster one fine Phoenix morning.

While we were at it, we decided to record our journey with what has been dubbed “The Silver Surfer”.

A video of this incredible Roadster is also available.

This Roadster was originally from Canada, sold to the second owner in Florida, and sustained some flood damage.  The Roadster was totaled and went to auction a couple of years ago, and was sold as a bricked salvage Roadster.

The buyer is not afraid of diving in and tackling his own repairs.   Since the car was dead when he bought it (bricked), and he bought a couple of battery sheets from us and got it running, and added cool modifications like plexiglass panels exposing ESS Battery Pack and PEM internal views.  Additionally, he illuminated the interiors with LEDs making this truly a one-of Roadster.

On a second trip to our Service Center, he requested we install under car LED lighting, and if switched on, the car glows going down the road in the dead of night, making this truly a one-of-a-kind Roadsters. 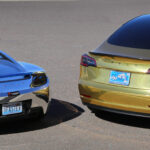 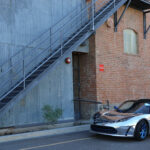 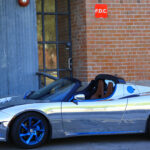 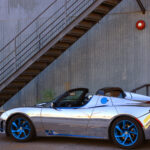 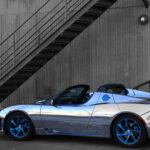 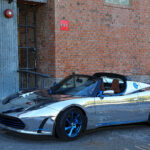 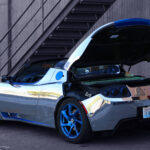 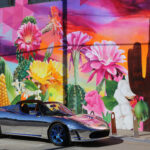 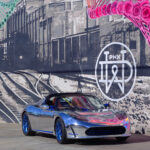 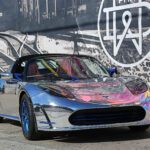 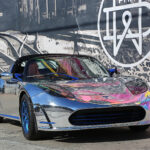 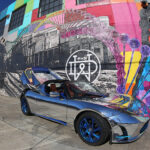 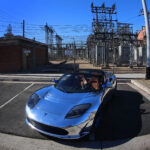 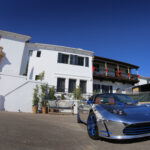 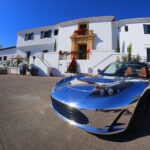 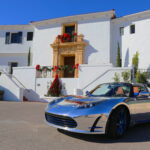 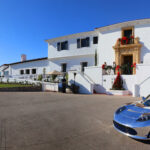 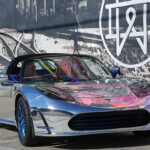 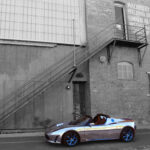 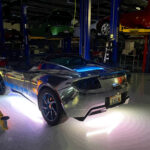 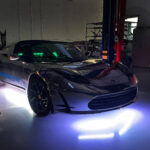 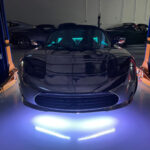