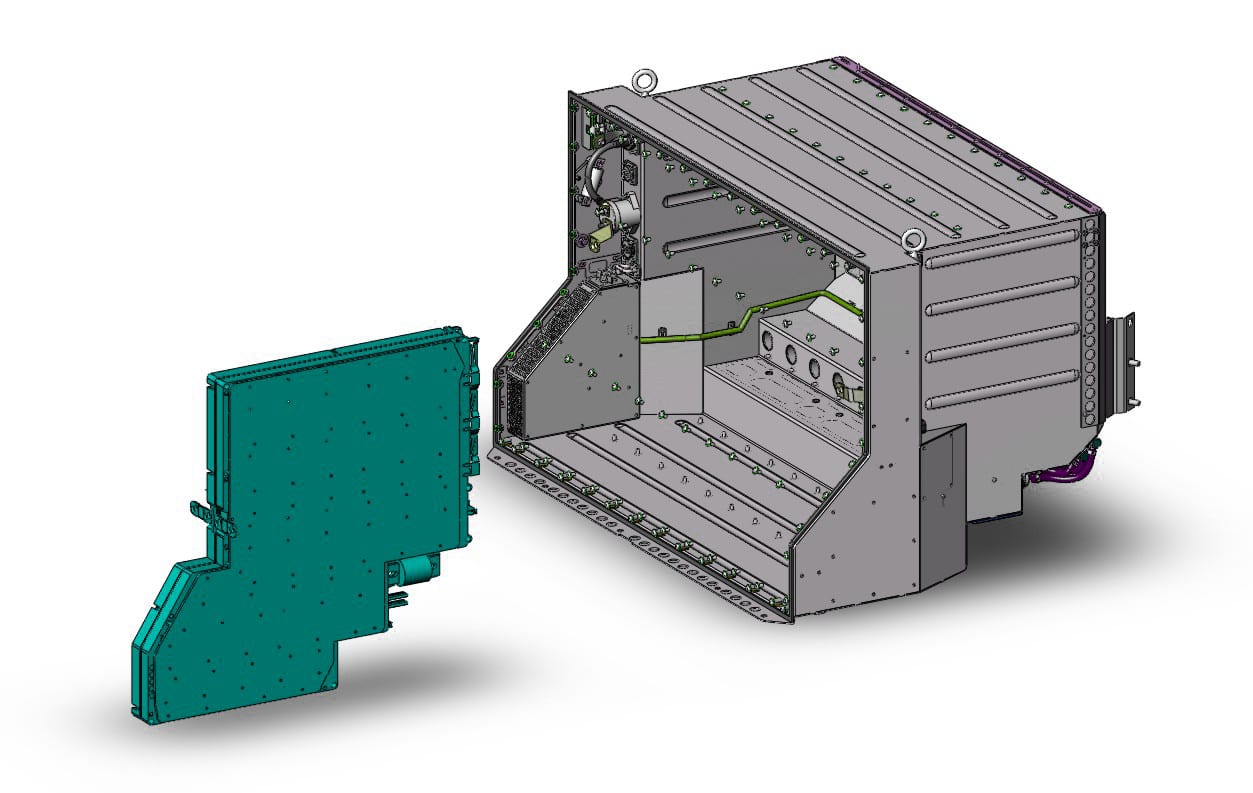 The Tesla Roadster Energy Storage System (ESS) propulsion battery pack easily reaches a dangerous battery state (bricked) if the charge is either interrupted, or absent for any length of time.  A typical Tesla Roadster battery can reach this state within a month or two dependent on last charge level.  The result is the Roadster will no longer accept a charge from the charge port.

GMC has developed a recovery procedure for bricked Roadster ESS Battery Packs.  By injecting DC voltage externally, through a balanced and carefully monitored process, we are able to recover the pack through either a Level One or Level Two recovery, the latter requiring a battery pull.

If caught in time, all bricked Tesla Roadsters are 100% recoverable.  Lithium Ion Cells, if left for extended periods at low state of charge, undergo a self destruct process.  It is imperative we receive a bricked Roadster ASAP, and certain steps are followed prior to shipment - Preparing a Bricked Roadster

Upon receipt of a bricked Roadster, we immediately stabilize the pack, and start life support, while carefully monitoring condition of cell groups called "bricks" within the 11 sheets in a pack.

Upon a successful battery recovery, and the Roadster charge port again functions, we allow the more sophisticated Tesla battery management system to take over to balance the cells and bricks.

We have two levels of ESS Battery Pack recovery services available. (See below) 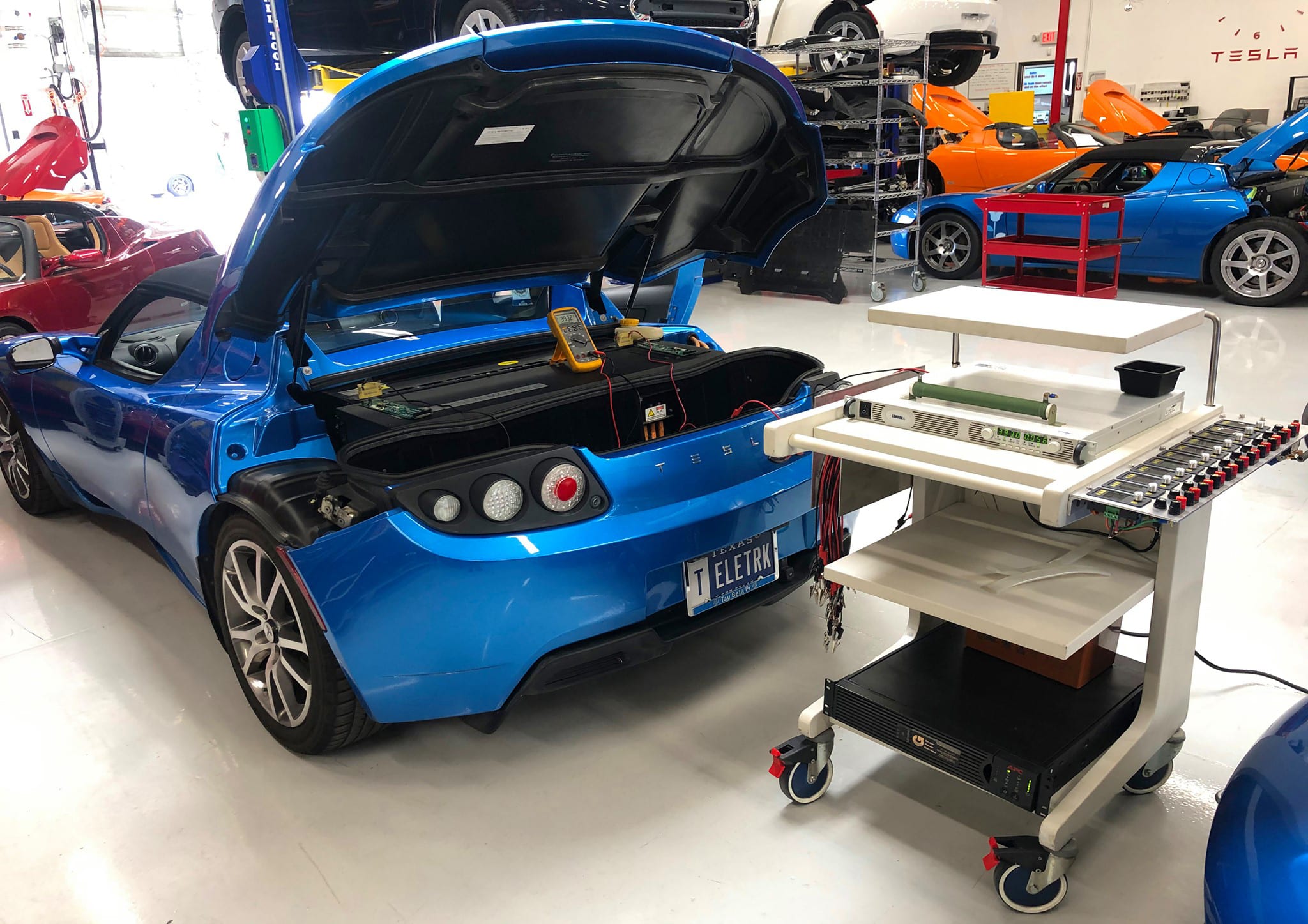 This procedure is for Tesla Roadsters that have been bricked for 4 months or less, or have been stabilized upon being bricked by pulling the service disconnect plug to prevent further drain.  A Level One recovery procedure usually suffices to get the charge port to accept a charge. 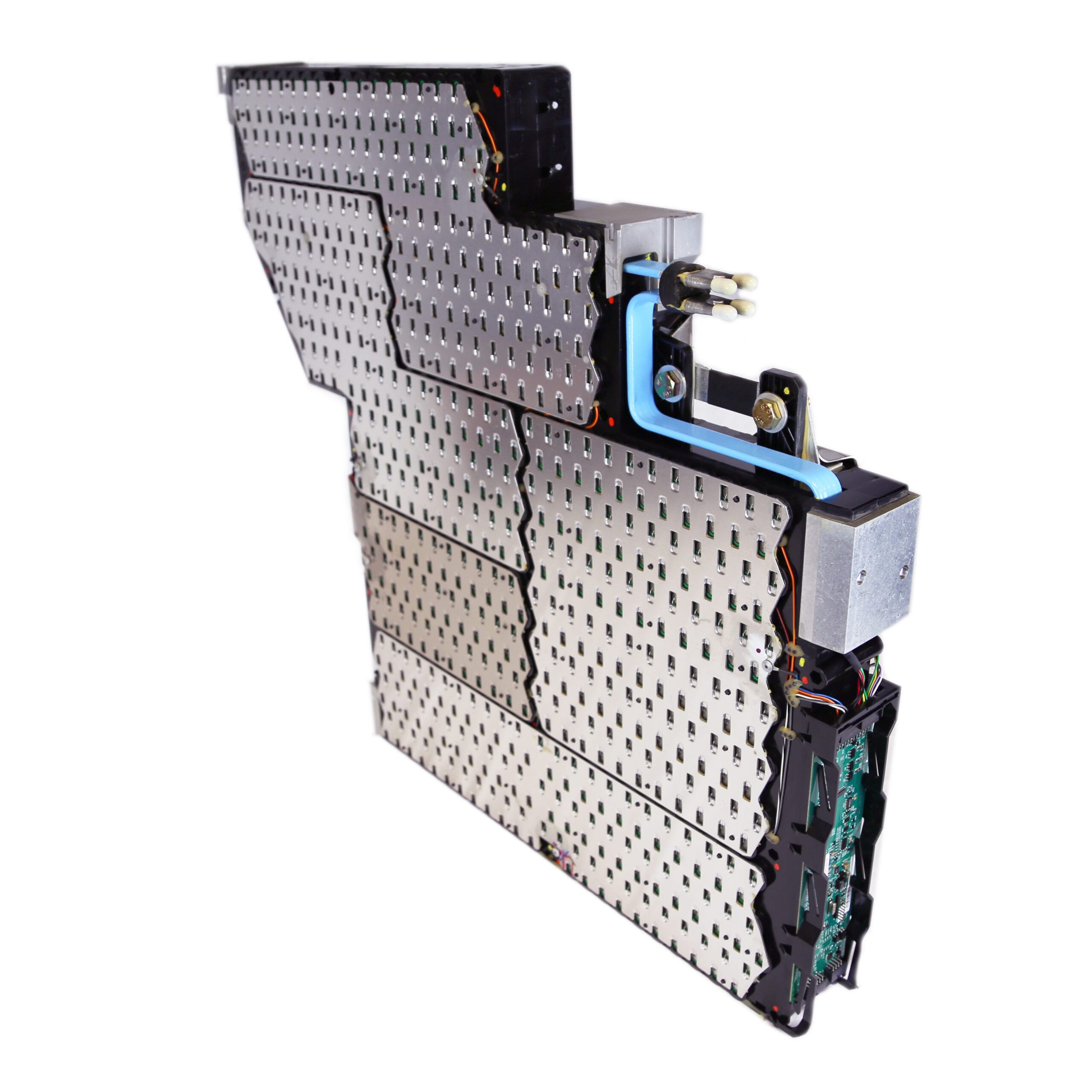 For repair work inside the ESS Pack, the entire battery has to be pulled out of the car.  Rear suspension components have to be disconnected, along with plumbing and connecting cables.  Once out of the Roadster, the pack is opened allowing access to the 11 Battery Sheets, DC-DC Converter, and Battery Management System electronic boards.

Tesla Roadsters that have been bricked over 4 months, or when a Level One attempt fails, require a battery pull, and service on any of the 11 sheets inside the ESS Battery Pack.

There is usually some cell degradation requiring isolating and neutralizing the resistive cell.  Since all 69 cells in a brick are connected in parallel, any one bad cell can compromise the entire brick.

We have developed a process which isolates the sheet and brick having issues, and precisely locates the exact failing cell.  These cells are then neutralized, and taken out of circuit.

If enough cells have been compromised in a brick, the next option is a battery sheet replacement from donor packs.  The law of supply and demand prevails with this option since donor sheets are becoming a scarce commodity, and sheet prices are affected by dwindling market supply.  Therefore, we generally limit two battery sheets per car. 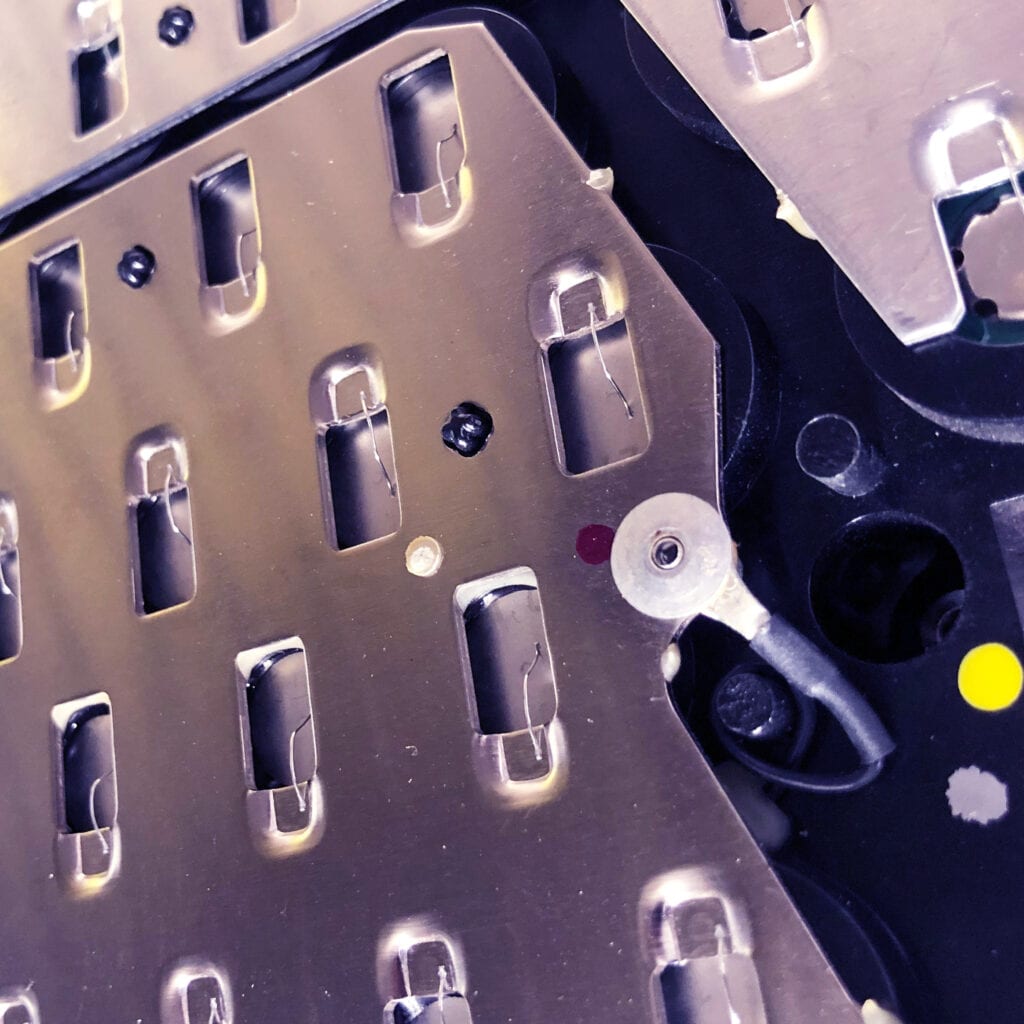 Many ESS Battery Packs were reworked or replaced.  Some remained in the field, and most have been functioning for a decade or more.  There are cases where the pop rivets used to fasten the wire, have worked loose, and bleed test errors eventually result.

We have developed a retrofit for this condition by replacing the failing pop rivets with torqued hardware.  Commonly, only one or two sheets begin exhibiting these errors.

Both Level one and Level two Roadster Battery Recovery processes include a thorough diagnostic procedure which includes not only verification of brick health, but a "bleed test" which exposes cell bonding plate Pop Rivet weak or loose connections. 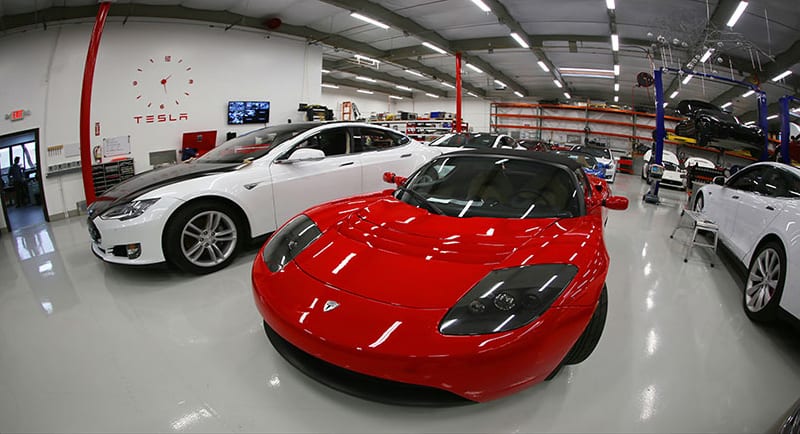 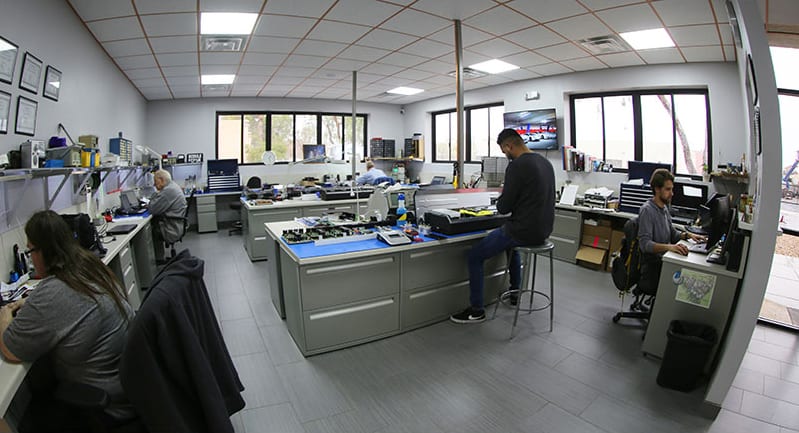